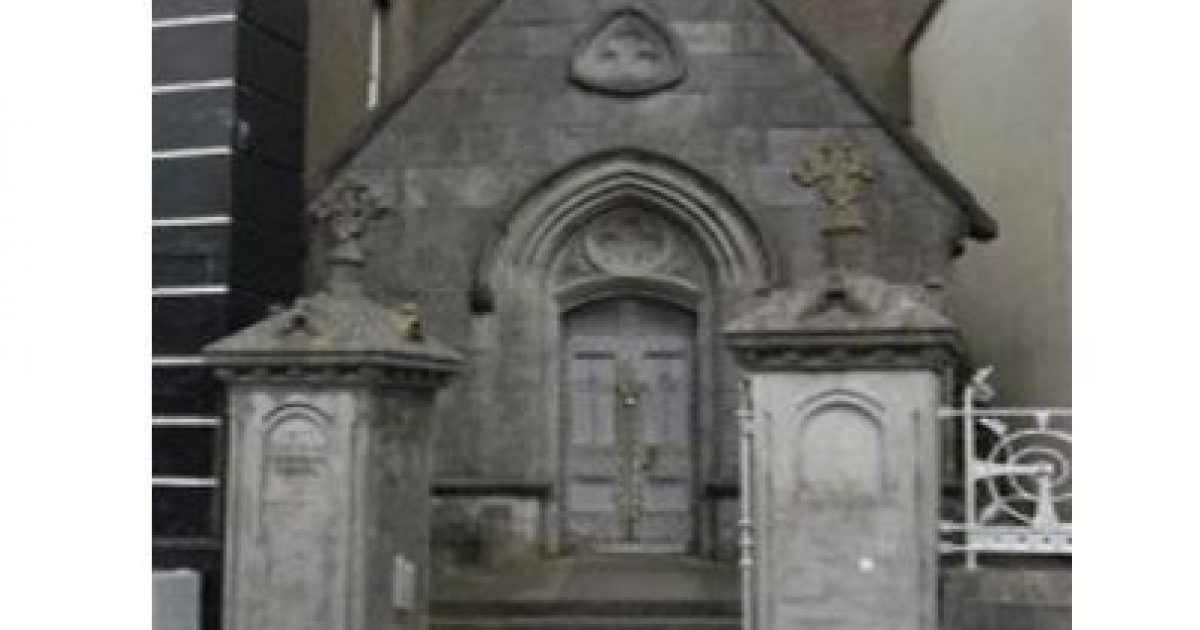 Sometimes the best attractions are the ones you hadn’t anticipated finding. For example the time my friend Elaine and I vacationed in Vermont. We were exploring the grounds of Old First Church in Bennington when we happened upon a small white sign with an arrow. The sign simply stated, “Robert Frost grave.” Without a word we glanced at each other and followed the sign.

Robert Frost is one of my favorite writers but I had no idea where he was buried nor had I been looking for his grave. Instead I unexpectedly came across his resting place and was filled with a sense of delight at my serendipitous discovery.

Often times it’s the detours taking us down the road less traveled where we find the most interesting discoveries. (Yes, the Frost reference was intended. I couldn’t stop myself)

Here are five favorite stops to consider when looking for something out of the ordinary.

While his home Mount Vernon is most famous – the tale of George Washington’s humble beginnings at Popes Creek in Westmoreland County, Virginia gives a glimpse into our founding father’s first days. Washington lived here until he was four and visited throughout his life. It’s here in 1732 he was born on his father Augustine’s farm, here he developed his passion for farming and here he learned to be a surveyor. Today the National Park Service lovingly tends to the land and memorial home sharing the story of our first President’s early years in the Tidewater area of Virginia. The Visitor Center features a film and plenty of hands-on opportunity for young visitors. Admission is free.

If you find yourself driving across country in a blue Ford Escort like I did several years ago, or not, you may want to stop at the World’s Largest Hand Dug Well in Greensburg, Kansas.

Greensburg was almost completely destroyed by a tornado in May of 2007 but today the town is rebuilding and a new Big Well Museum has risen from the ruins with its grand opening May 26, 2012. The well came to be as a result of the Santa Fe and Rock Island railroads laying tracks across the Kansas planes in the 1800’s. Steam locomotives required a great deal of water as did the people of the area so they dug a well. The Big Well is considered an engineering marvel and continued serving water to the area until 1932. In 1972 it was designated a National Landmark and Museum by the government. Since that time visitors have been braving the winding staircase to see the world’s largest hand dug well.

Traveling along Interstate 80 in the center of Nebraska if you look left it’s flat.  If you look right it’s flat. However, look straight ahead as you approach the town of Kearney and you’ll see the unexpected. A giant flashy archway high above the freeway. Inside the archway is a museum dedicated to our rich American culture. The museum tells the story of westward migration starting with hand-pulled carts and covered wagons continuing up to today’s modern transportation. This unusual museum is well worth visiting and is a fantastic educational pit-stop along an American highway.

Everybody’s heard of Napa in Northern California but the Golden State has another wine country about an hour outside of San Diego.

Temecula isn’t too far from the much trodden path and tourism is on the upswing in this increasingly popular grape growing area. With their charming tasting rooms and beautiful scenery, these family owned wineries are becoming a travel destination for wine lovers. Conveniently located and offering an abundance of tours Temecula Valley Wine Country is now known as the “jewel” of Riverside County.

If you travel to the heart of Ireland you’ll find a love story in Carrick-on-Shannon. Reported to be the 2ndsmallest chapel in the world, Costello Memorial Chapel is an illustration of one man’s love for his wife. The 16 foot long by 12 foot wide chapel was erected by Edward Costello as a sign of his devotion to his wife Mary Josephine after she died in 1877. Dedicated in 1879 both Edward and Mary Josephine are resting in peace in this tiny chapel which today is surrounded by taller buildings. However diminutive the building may be, the chapel still stands as a testament to the tremendous size of one man’s love for his wife.

And as always, Happy Travels! 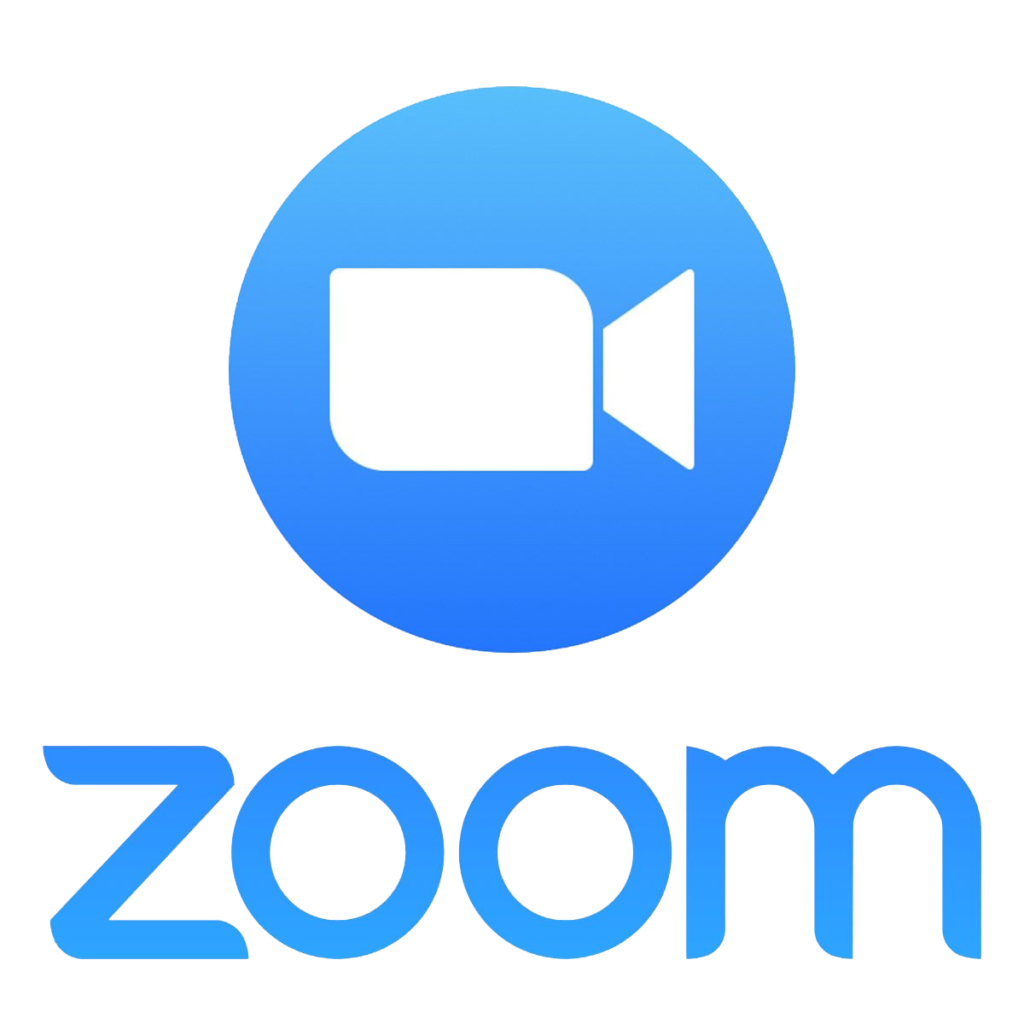