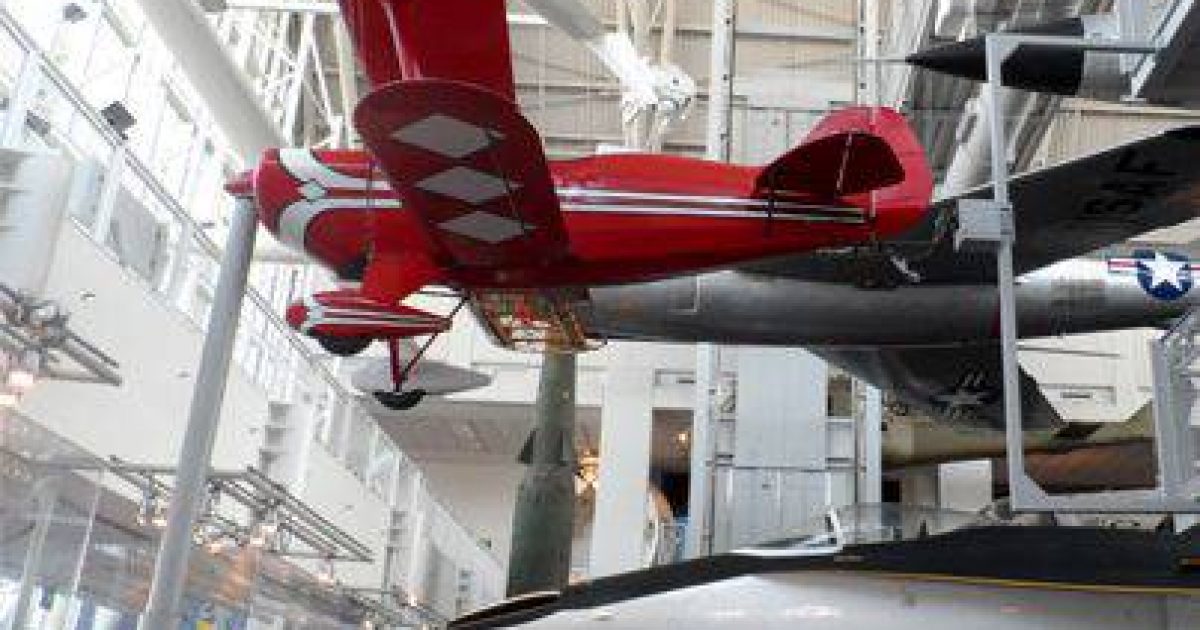 Four top destinations waiting for you in Hampton Roads Virginia

Is it Hampton Roads or is it Tidewater, Virginia? 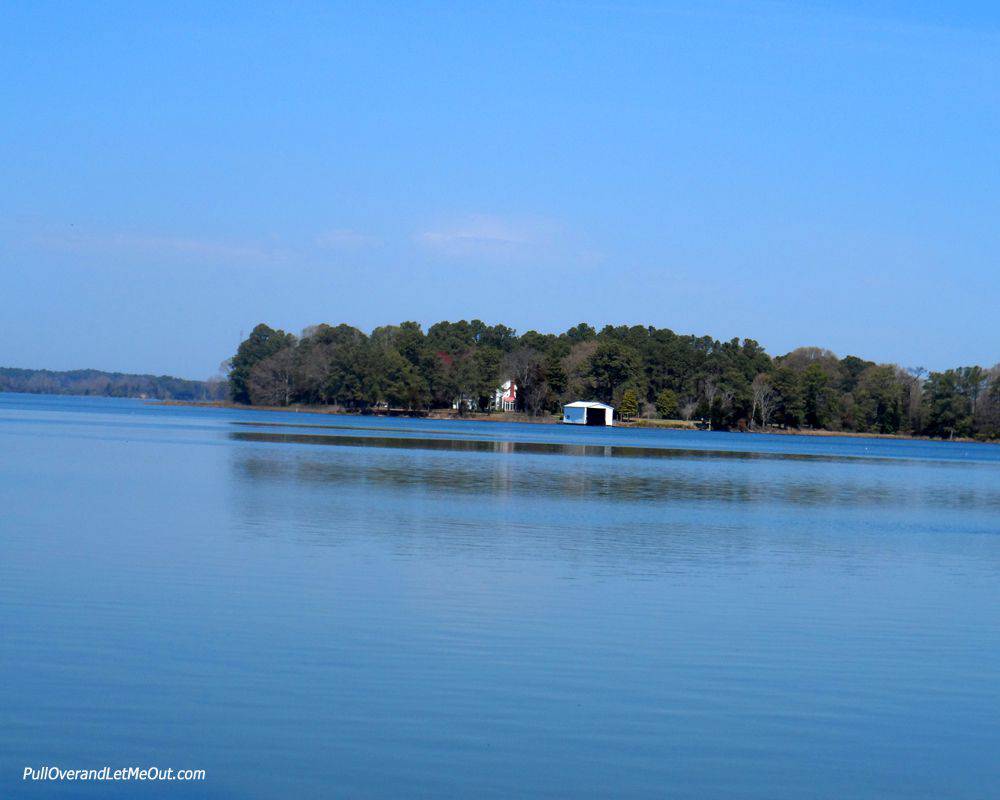 The region is known for the Hampton Roads waterway which is one of the worlds largest natural harbors. It’s composed of several cities including Norfolk, Newport News, Hampton, Suffolk, Portsmouth, Chesapeake, Virginia Beach, Poquoson and Williamsburg.

With so much going on in the region there’s no shortage of tourism choices. Families, couples, history buffs, outdoor adventurers alike delight in discovering the Tidewater region.

Here’s a list of four Hampton Roads favorites you won’t want to miss.

Named for the city of Ghent in Belgium, this Norfolk neighborhood began developing in the 1890s and experienced booming growth becoming the favored location for Norfolk’s stately homes. The neighborhood declined in the decades after WWII but has seen a resurgence and regrowth in recent years. 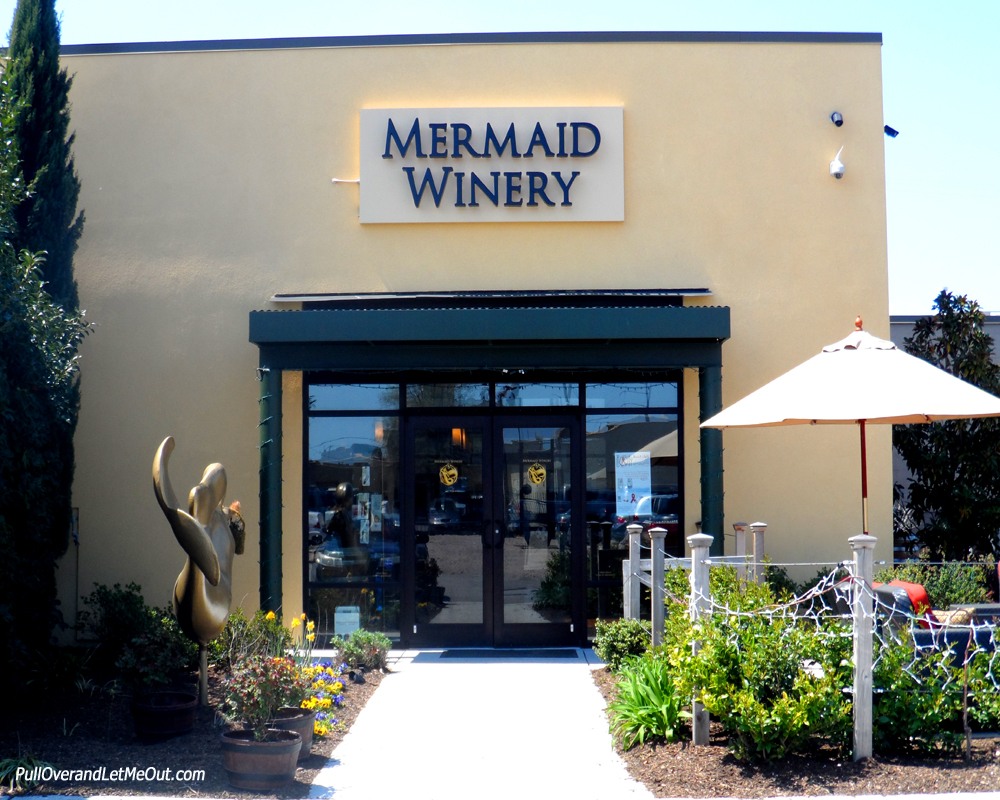 Today its trendy upscale commercial district thrives as visitors flock to the unique shops, urban winery and fine dining. Ghent is also home of Doumar’s BBQ and Ice Cream – a staple of the neighborhood notorious for having the world’s first ice cream cone machine. 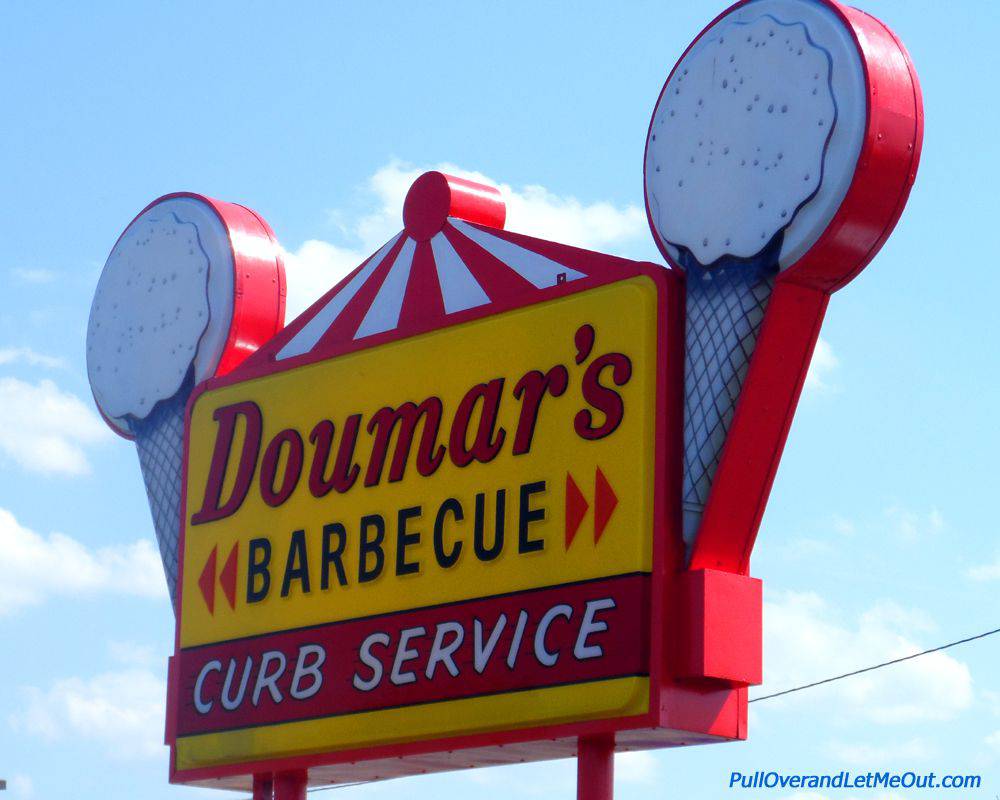 Ghent is a cultural mecca as well featuring two of the area’s best known attractions, the Chrysler Museum of Art and Harrison Opera House.

The Chrysler Museum of Art houses significant works by famous artists such as Manet, Cezanne and Rodin while the Opera House is home to the Virginia Opera.

Hampton, Virginia is considered the birthplace of America’s space program. The Virginia Air and Space Museum tells the story in a fun, interactive way allowing visitors to explore and experience the history of flight in Tidewater Virginia. 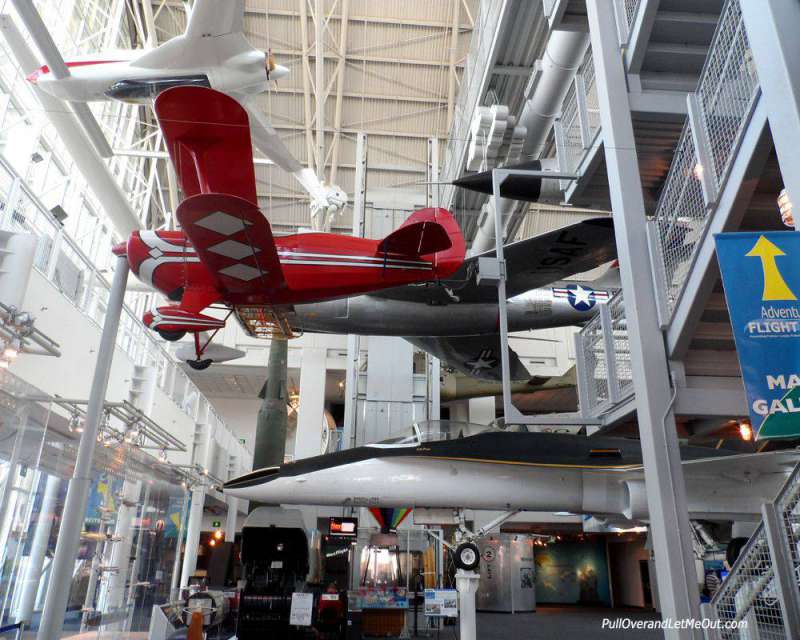 Exhibits include over 30 historic aircraft, one-of-a-kind space flight artifacts, a hands-on space gallery, children’s play area – kids of all ages will be engaged and enthralled in this unique museum. 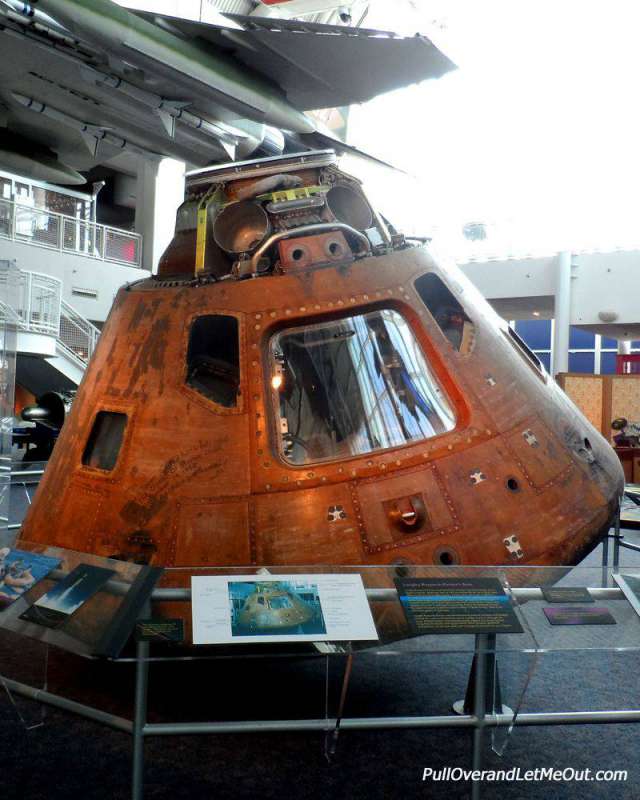 Life-size displays allow guests to experience flight. Climb aboard the full-size jet and sit in the captain’s seat. Try your hand at piloting an airplane through take off. (Sadly, I crashed before ever getting off the ground.)

This is a museum that encourages you to “go ahead and touch.” It’s the perfect place for curious youngsters or adults. 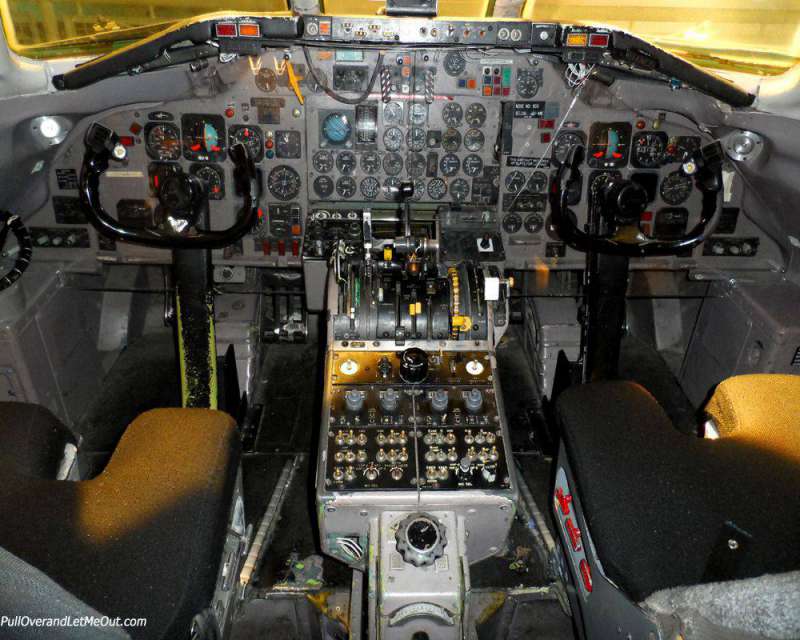 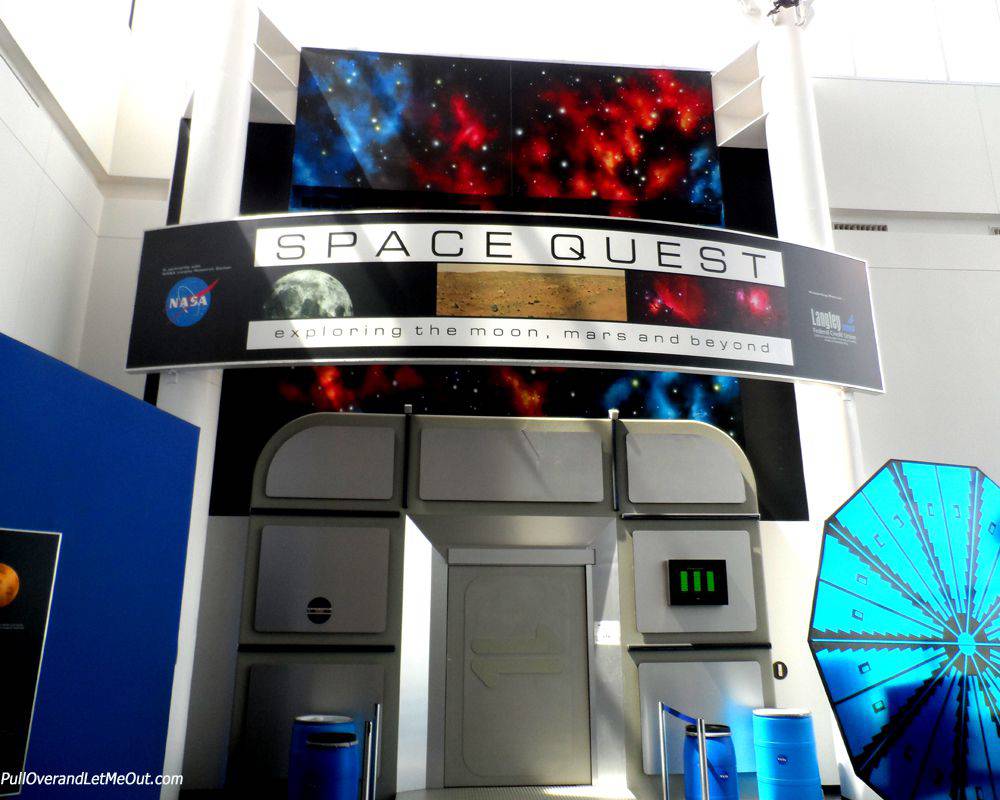 The Virginia Air and Space Museum is a great way to spend a few hours with the family or an exciting option for a rainy day activity. 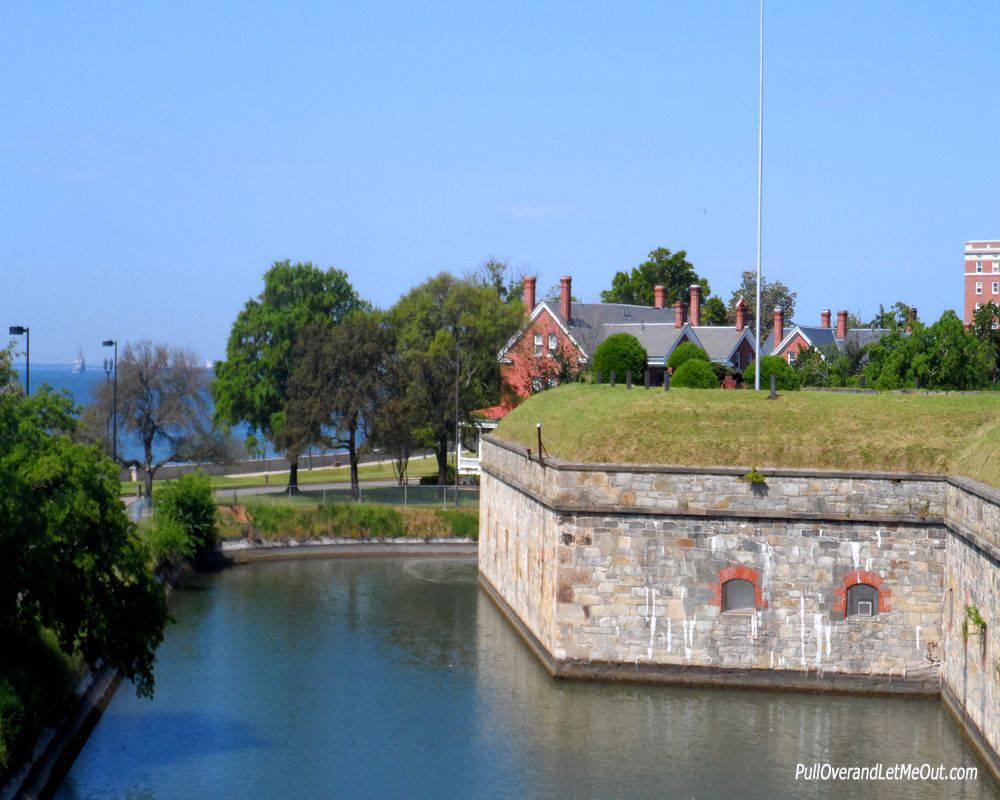 I’m a history buff so Fort Monroe was the perfect place for me to lose myself for a couple hours.

The fort, named for President James Monroe, spans the American story from the native Americans, John Smith’s arrival all the way through the 21st century. The fort as it stands today was planned in direct response to the War of 1812 and the country’s need to protect the coasts. 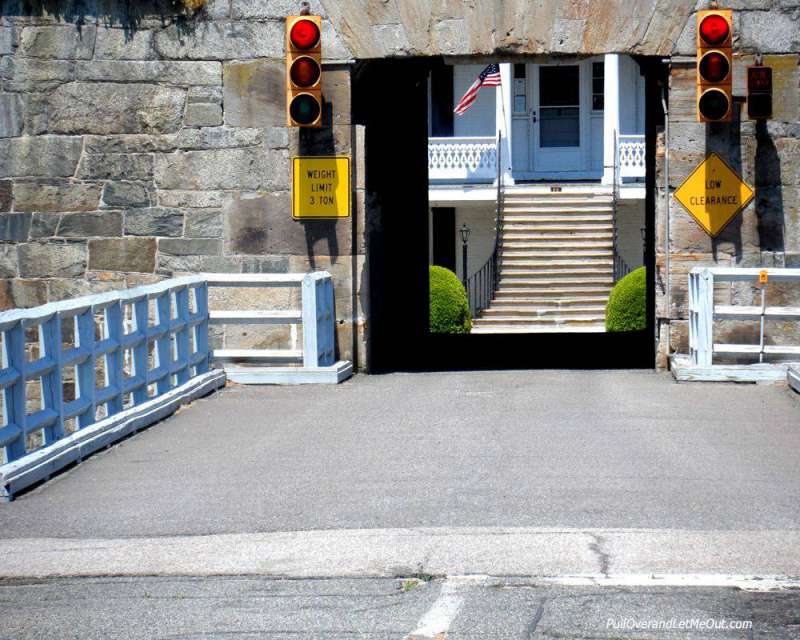 Designed by architect and French military engineer, Brigadier General Simon Bernard, the fort is now a park managed by the National Park Service. 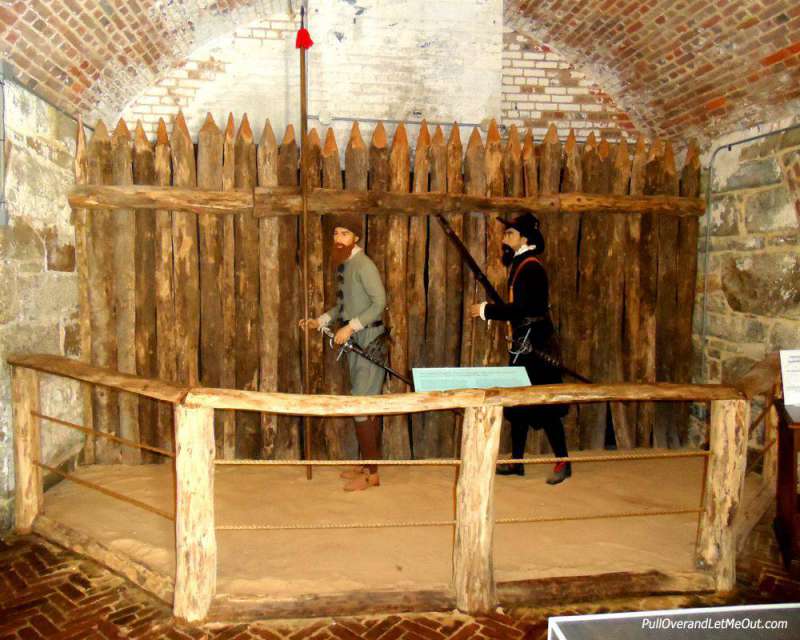 The Casemate Museum on site takes visitors through the history of the “Gibraltar of the Chesapeake” and recounts the stories of some of it’s most notorious residents. Robert E. Lee, Edgar Allen Poe and Jefferson Davis all spent time at Fort Monroe. 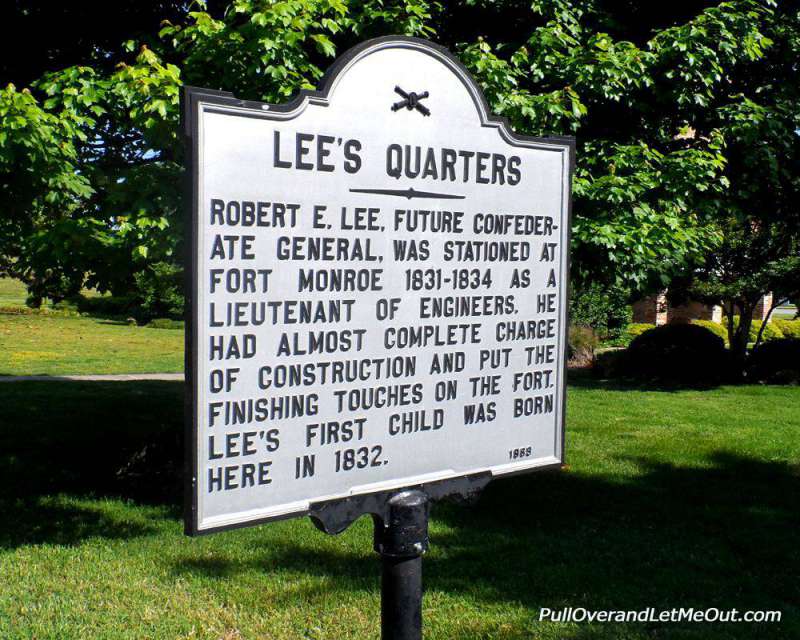 The fort is also the location of a military pet cemetery. Residents who lost beloved furry family members began burying their dogs around the perimeter. Today there are multiple head stones marked with names like “Duke” and “Dusty” – a lasting tribute to their faithful friends. 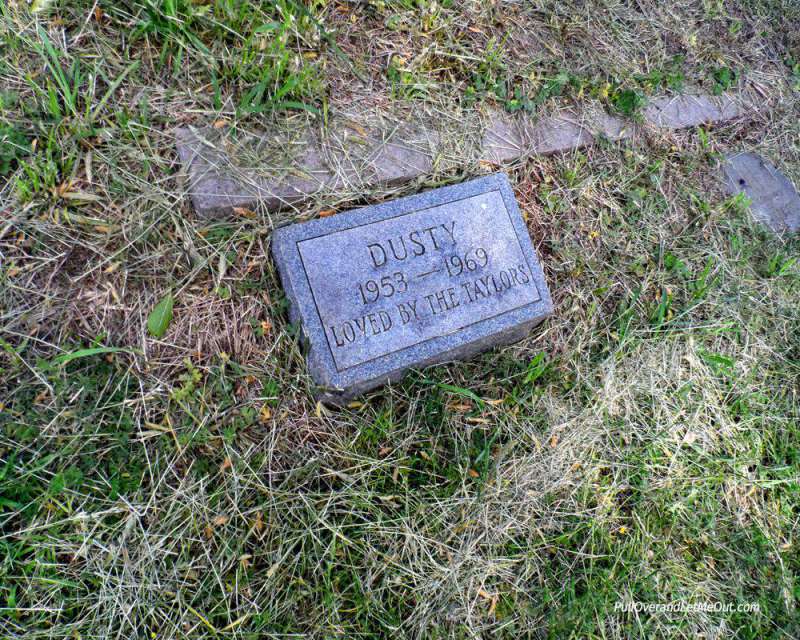 Constructed between 1819 and 1834 and situated just outside Hampton, VA Fort Monroe sits on a peninsula overlooking the Chesapeake Bay. “Freedom’s Fortress” as it is sometimes called continues to stand guard and is a fascinating historic stop in Tidewater Virginia. 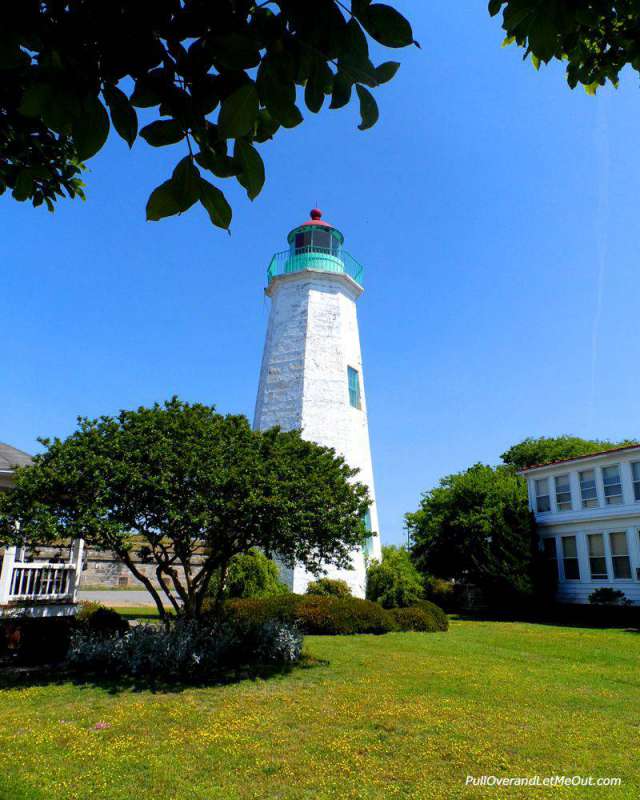 Virginia Beach is an awesome place to spend summer vacation, but if you’re looking for something a little more secluded Virginia’s Eastern Shore is worth a little extra travel time.

Half the fun is getting there.

The Bay Bridge Tunnel in Virginia Beach is both an engineering wonder and a travel convenience. Driving across takes a while but provides gorgeous scenery of the mighty Atlantic and beautiful Chesapeake – the time flies. 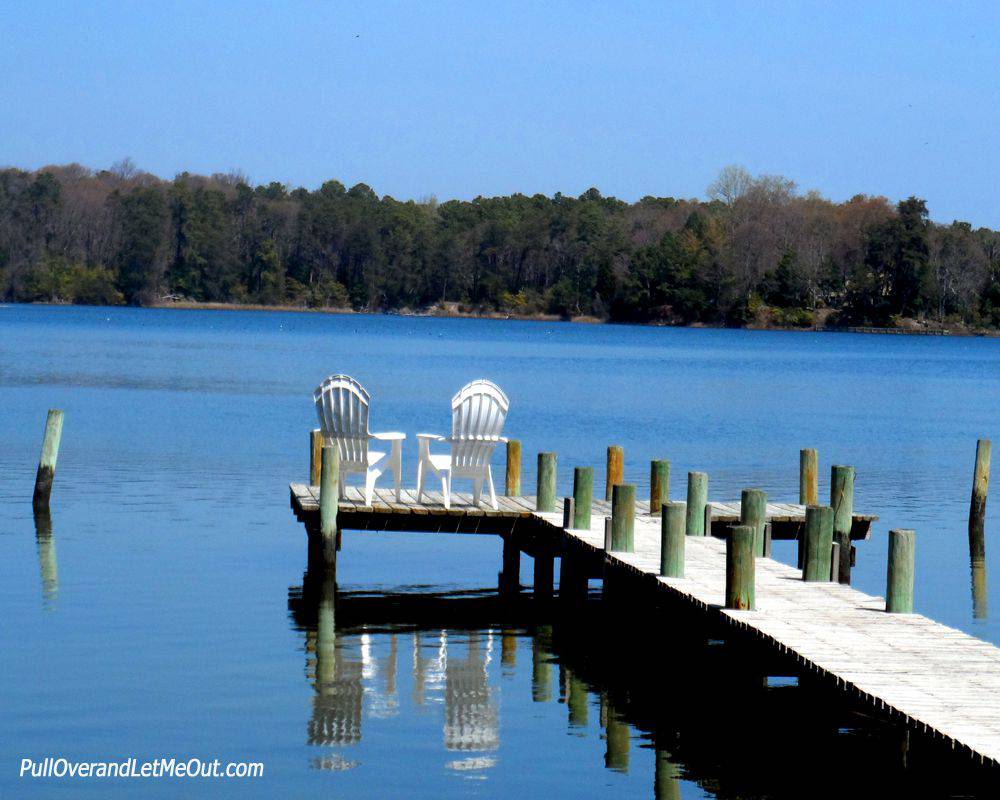 The undisturbed natural beauty is breath-taking. This is the idyllic setting for a slow-down vacation. Visitors can choose from historic water front towns such as Cape Charles or Onancock or escape to one of over a dozen deserted islands to unplug and unwind. For family fun, Chincoteague Island and the wild ponies running free by the sea awaits.

Pick up the paddles and take the one-of-a-kind Kayak Winery Tour to Chatham Vineyards and historic Chatham House. Relax at the end of the day in one of the many charming Bed & Breakfasts on this pristine piece of land tucked between the Atlantic and Chesapeake. 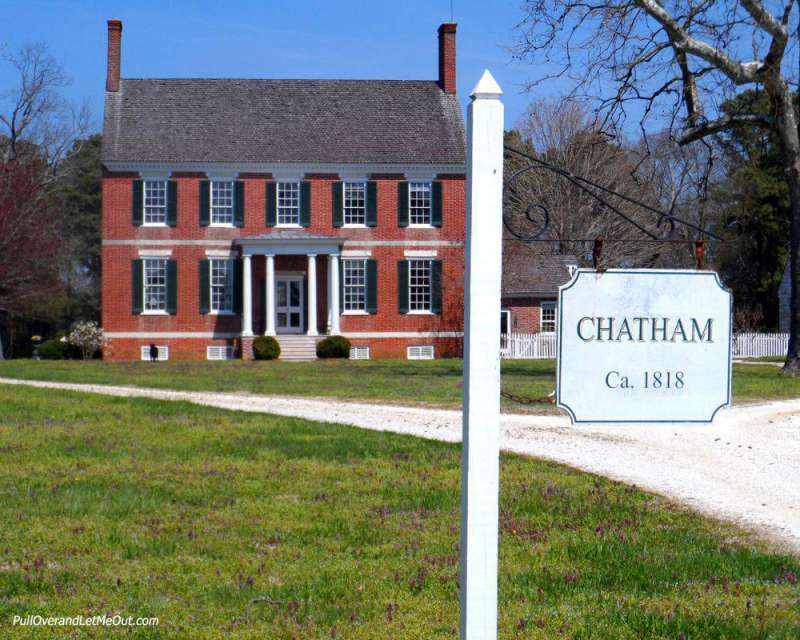 Tidewater or Hampton Roads? Regardless of what you call the area it’s home to centuries of history and an abundance of natural beauty.

If you’re in Norfolk and love pubs!
Jack Quinn Restaurant and Irish Pub