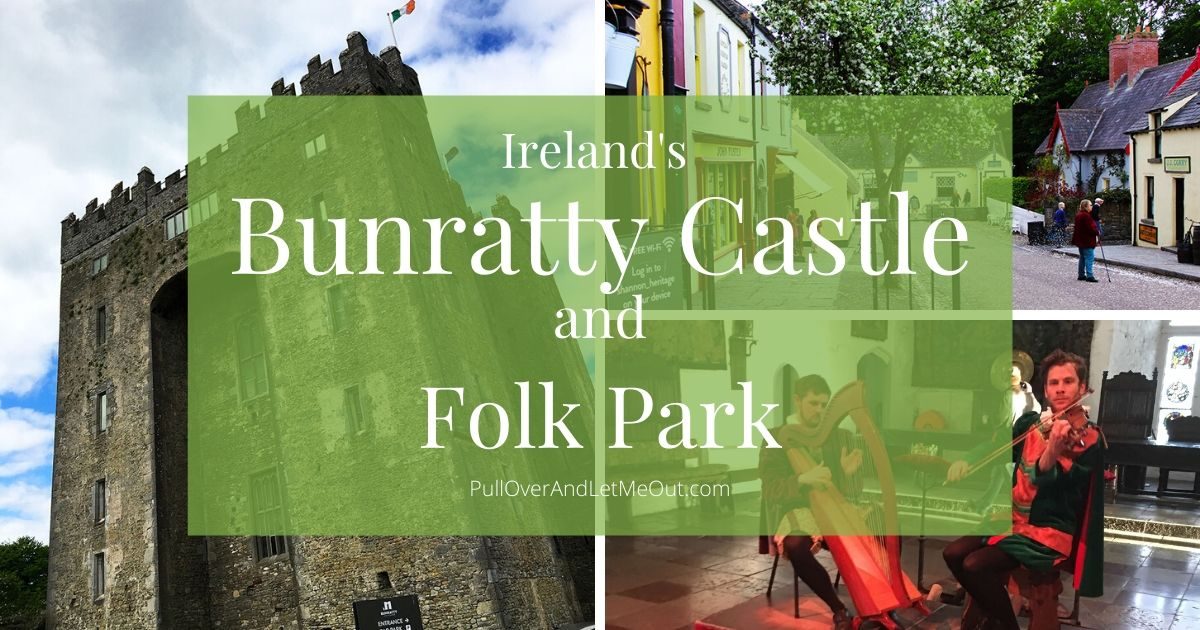 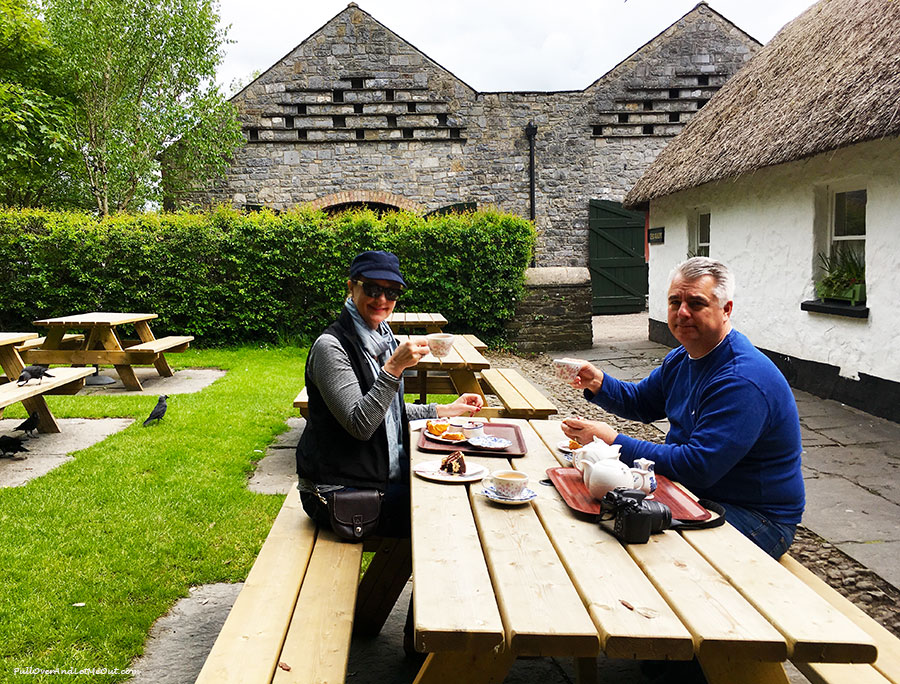 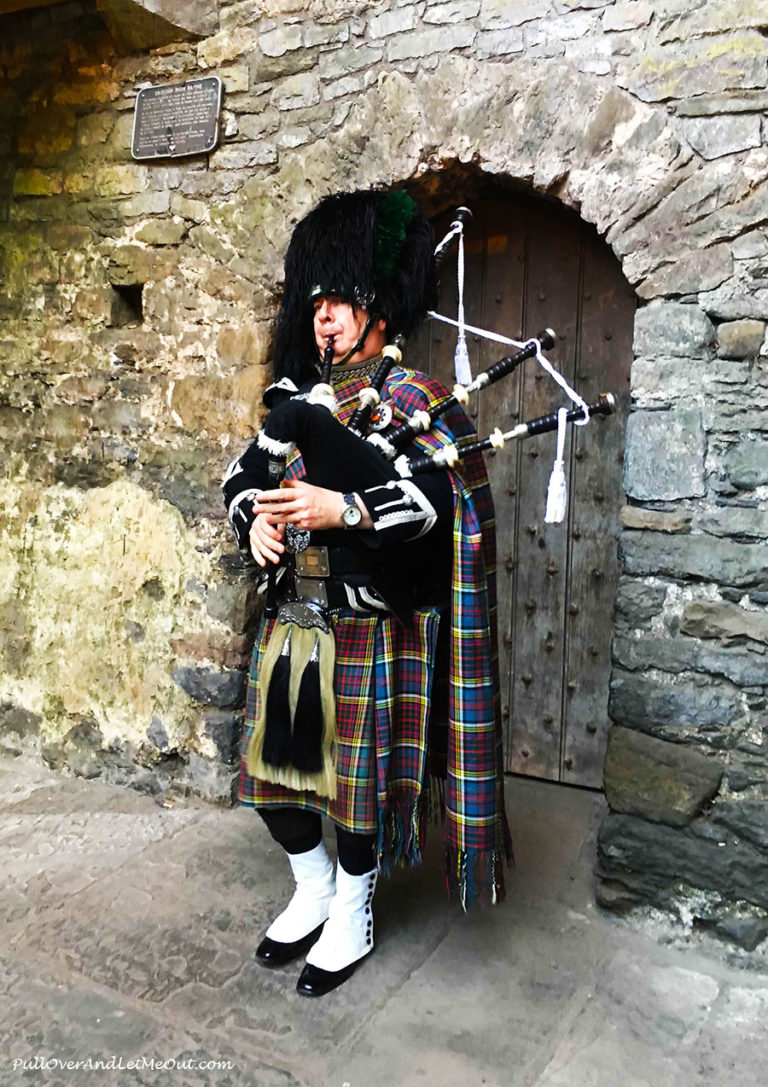 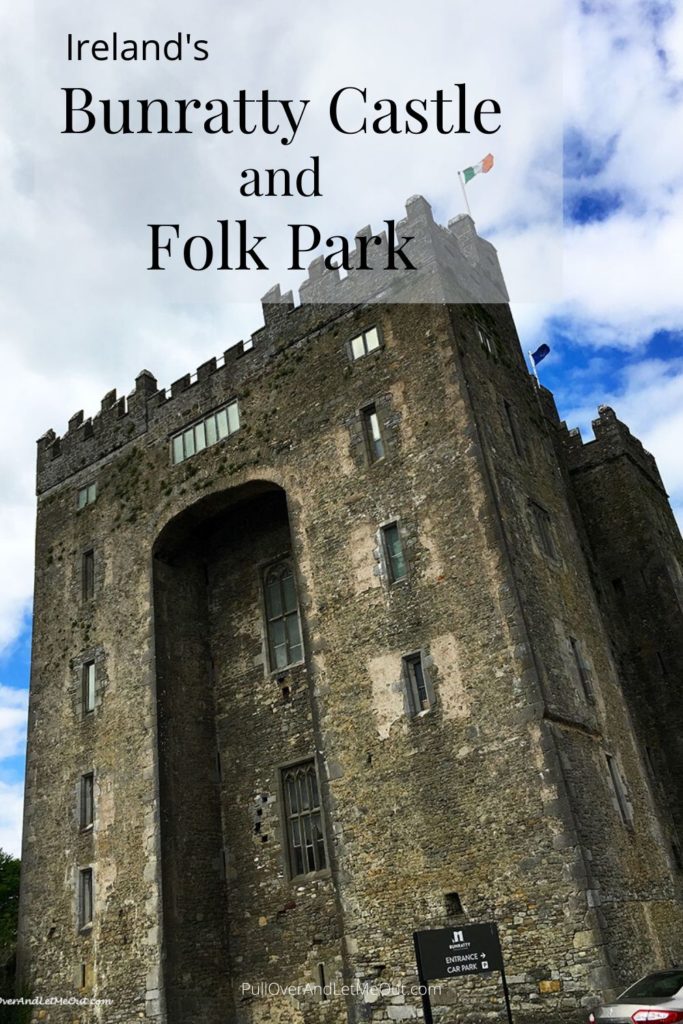 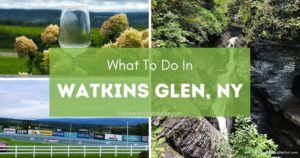 What To Do in Watkins Glen, New York

A Pull Over and Let Me Out Day Trip to Watkins Glen, NY 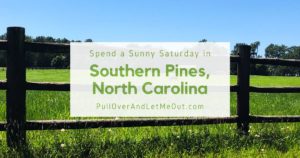 Travel to the Sandhills and spend a sunny Saturday afternoon in Southern Pines, North Carolina 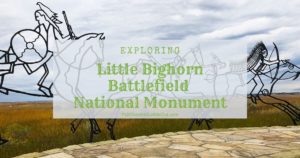 An awe-inspiring tribute to the clash of cultures and Battle of Little Bighorn fought along the bluffs and ridges of south-central Montana in 1876.