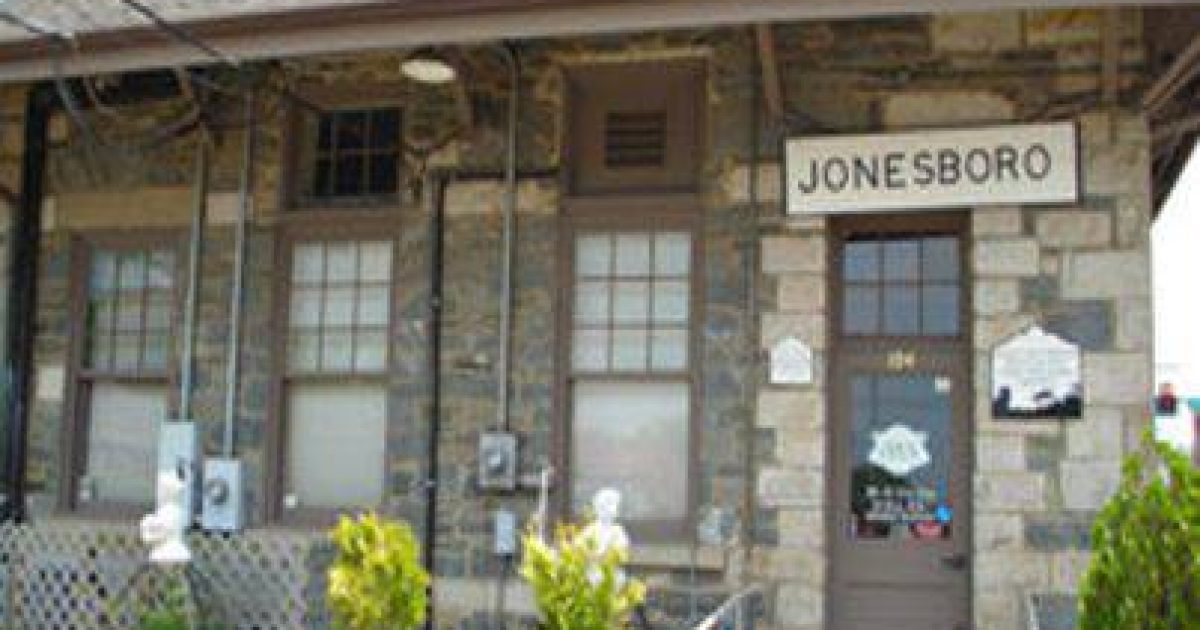 Clayton County, Georgia is the ancestral home of Margaret Mitchell and is the official home of ‘Gone With the Wind.’

Peter Bonner’s Gone With the Wind Tour guides visitors through Margaret Mitchell’s classic story of Scarlett and Rhett and ties the threads connecting the real life facts of the Battle of Jonesboro to the fictional characters and events in her 1936 novel.

According to his website, Peter Bonner was in the process of compiling stories for a book about the Battle of Jonesboro when he began to notice stories and accounts that were similar to those in the novel ‘Gone With the Wind.’ Bonner even discovered a letter written by Margaret Mitchell in 1936 which stated ‘…all the incidences in the book are true.’ Margaret spent many hours of her childhood ‘on bony knees, fat, slick taffeta laps, and soft, flowered muslin laps…while they spiritedly refought the Civil War.’

These stories were the genesis of Margaret Mitchell’s famous book which was turned into one of the most popular films of all time. Bonner was also inspired to write a book and to create the only Gone With the Wind Tour in the world.

The tour begins at the Road to Tara Museum at 104 N. Main Street in Jonesboro. This historic 1867 train depot houses a collection of memorabilia from the book and film. Several of Scarlett O’Hara’s dresses are on display including the famous green velvet gown made from Miss Ellen’s draperies. In addition to the film and book displays, there is a Civil War exhibit and information about the Atlanta Campaign and Battle of Jonesboro.

It is from the depot passengers embark on the hour and fifteen minute tour through the town. The coach tour features a recorded narration by Peter Bonner and includes stops along the way such as the Patrick Cleburne Memorial Cemetery. The cemetery holds the remains of an estimated 1000 unidentified Confederate soldiers.

Another stop is the old jail which today houses the History Museum. Here the coach driver takes tourists through the jail and tells the local history and of how General Sherman left his mark on Jonesboro. As tour guide Johnny Little likes to say ‘Sherman burned everything that wasn’t a chimney.’

The tour is $24.95 for adults, $21.95 for seniors and $12.95 for children 12 and under, and a wonderful way to learn the story of the old homes and as stated on the Road to Tara Museum website ‘will immerse you in the area’s history and its connections to Margaret Mitchell and Gone With The Wind.’

The tour is available Monday through Saturday at 1 pm. Tickets can be purchased in the Road to Tara gift shop and include admission to the museum.

Whether you’re a fan of the novel and movie, a history lover or a Civil War buff this tour will inform and entertain as Peter Bonner narrates this trip through a bygone era that is ‘Gone With the Wind.’