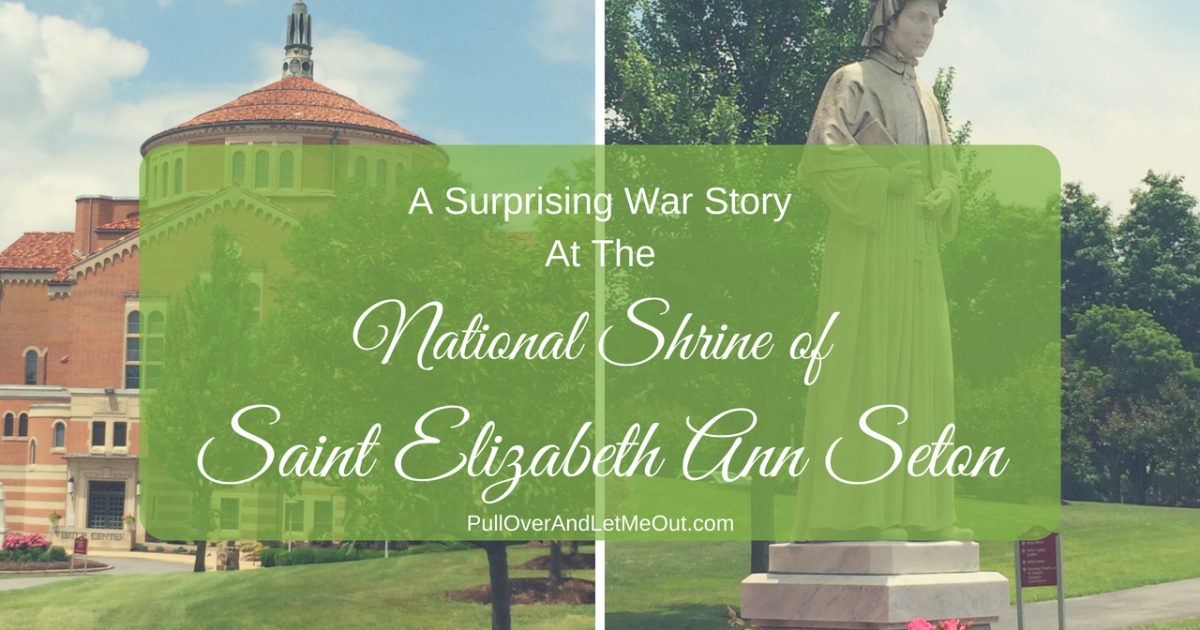 We drove to Emmitsburg, Maryland to see the National Shrine of Saint Elizabeth Ann Seton. However, we discovered more waiting there than the story of America’s first native-born citizen to be canonized; we also found a Civil War story.

Saint Elizabeth Ann Seton’s story is one of suffering, struggle, love and great faith. She was born August 28, 1774, and at 19 married William Magee Seton. Their marriage produced five children. Her husband was from a well-off, prominent business family. However, financial tough times hit the family and the majority of their fortune was lost.

Compounding their problems, William suffered from tuberculosis most of their marriage. Accompanied by her eldest daughter, Anna Maria, Elizabeth took her husband to Italy in hopes of restoring him to good health. Unfortunately, William’s health didn’t improve and he passed away in 1803.

It was during this time Elizabeth, an Episcopal, was received by families of her husband’s business partners and introduced to Catholicism. Consequently, upon her return to the U.S., she converted to Catholicism and went on to found an academy for young ladies and ultimately establish a religious order in Emmitsburg, Maryland, the Sisters of Charity of St. Joseph. It was here she forever became known as Mother Seton.

Saint Elizabeth Ann Seton is entombed in the Basilica in Emmitsburg, Maryland

After her death, the order she established, the Sisters of Charity of St. Joseph, continued on and it’s their story of service during the Civil War that for us proved to be an unexpected discovery.

Visitors to the shrine will find a variety of tours, a museum, gift shop and an informative film. After viewing the film, we embarked upon the Civil War Tour, a guided tour of the grounds detailing the role the Sisters of Charity played nursing the wounded after the battle of Gettysburg in 1863.

Emmitsburg, Maryland is about 10 miles from Gettysburg, Pennsylvania. Most of the residents of St. Josephs had been sent away when news of the war’s approach came. However, about 63 nuns remained behind and did what came naturally, they ministered to the sick, wounded and dying.

The National Shrine of Elizabeth Ann Seton in Emmitsburg, Maryland is rich with Civil War history. The stories of the suffering, the atrocities of war and the strength of these nurses is captivating. The Shrine does an excellent job of preserving this history and honoring not only Saint Elizabeth Ann Seton but also the Sisters of Charity – the story is one of faith, love, and service. 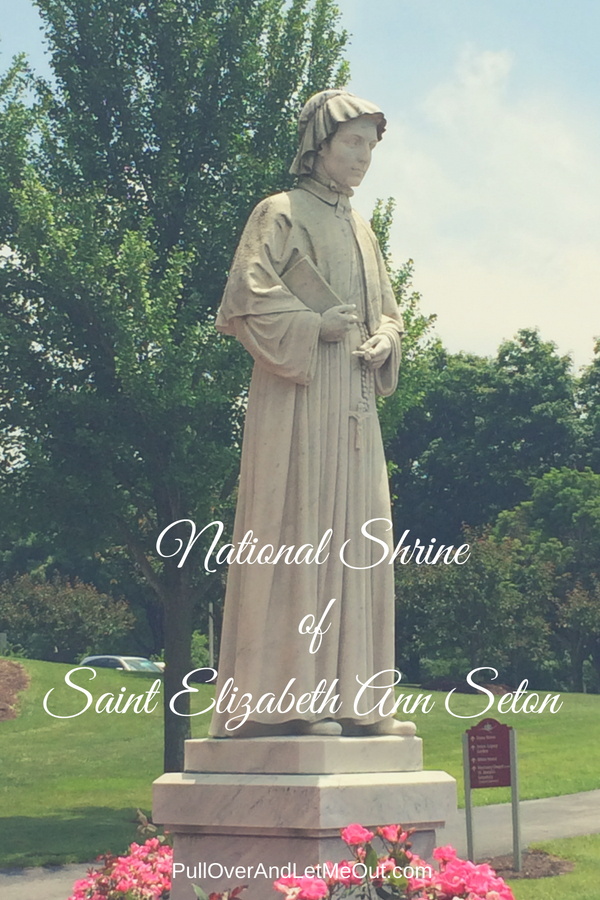 PrevPreviousJane Austen in June; Tryon Palace celebrates the 200th anniversary of Mansfield Park
NextMorehead Planetarium & Science Center – You’ll Love It To The Moon And Back AgainNext